Skip to content
The Advantage of using a Diaphragm Valve and its Disadvantage
What is a weir type diaphragm valve?

5 important facts from industries that use Weir Type Diaphragm Valve

2. Today they are one of the most versatile types of valves available, able to be used for a variety of applications including process control, regulating and even in a relief function

3. Unlike other types of valves, weir type diaphragm valves are hermetically sealed which means they can be used in hazardous or explosive environments without fear of leaks.

4. Unlike other valves by nature of design the Weir type diaphragm valve is cavity free, perfect for clean water, pharmaceutical and food manufacturing applications

5. Weir type valves have multiple nick names – some of which are saddle valve, block Valves, A type valves and ridge valves, occasionally mistakenly called a pinch valve, however a pinch and diaphragm valve are complete separate entities.

In the Oil and gas industry weir type valves are used in a variety of applications, such as desalination, Demin water and fire suppression

In the food and beverage industry, weir type valves are commonly used in milk processing plants as they can maintain a constant flow rate and prevent contamination.

In the pharmaceutical industry weir type valves are used in the manufacturing process purified water, and the flow control of certain liquid and powdered chemicals. The weir type valve is able to control the flow of materials with great accuracy which is essential in tablet making. 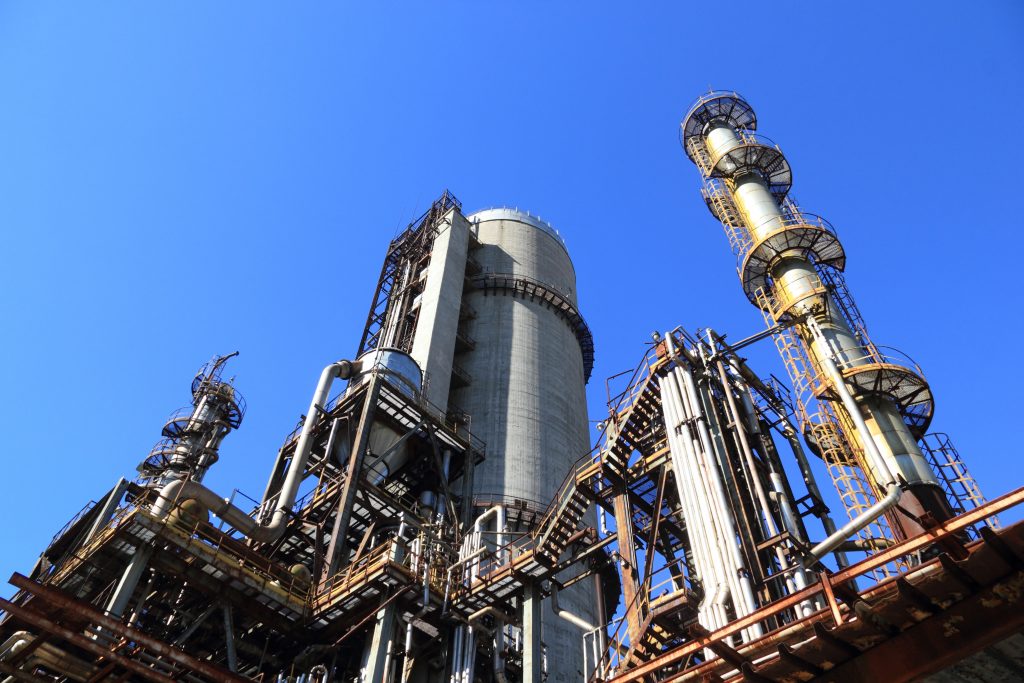 At KDV we place great importance on the quality lead times and quick responses for our customers. 10 units were assembled, tested and ready for dispatch in under two working weeks, 1 week earlier than suggested. We always want to have the orders ready ahead of schedule.

Find us on Maps 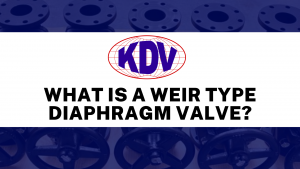 What is a weir type diaphragm valve? 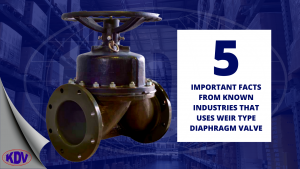 5 important facts from industries that use Weir Type Diaphragm Valve 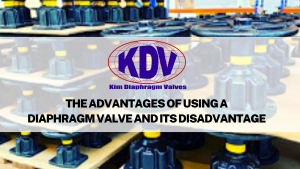 The Advantage of using a Diaphragm Valve and its Disadvantage

Do you have any questions?

For more information go to our FAQ page or send us a message, we’ll get back to you as soon as possible